Fall Out From the First Time Homebuyers Credit

Stimulus  - something that rouses or incites to activity: as a : incentive b : stimulant 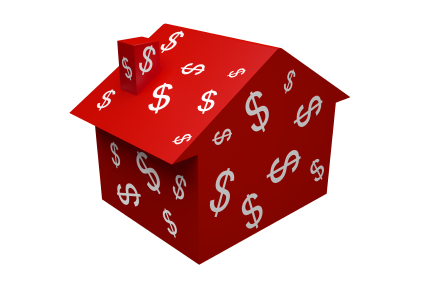 The first time homebuyer credit (stimulus package) offered in 2008-2010 was yet another obstacle to the long term stabilization of the real estate market. As confirmed by the definition of the word stimulus, it was a plan to incentivize and stimulate a down market  - to rouse or incite activity and that it did. The goal was accomplished, even if for the short term. I often wonder, does the government have a long term goal for stabilization or just a bunch of short term incentives? That's a topic for another day.

Granted, I know it's not an easy fix, but have long beleived the never ending changes and programs have slowed the pure economic recovery of the real estate market. I quit posting market reports in 2010, because the stimulus from the previous years created a false report for future activity. What is did do was manage to get people into the market sooner than they may have planned and therefore slowing sales for a time period following the end of the home buyer credit.

If you took the tax credit in 2009 and 2010, it was basically a free credit, with one caveat, you have to own the home and use it as your primary residence for three years or you will have to pay back the entire amount in the year you sell your home. It wasn't really free, there's always a 'but'. I understand the reasoning. If people stay in their home for three years, it should help keep that inventory off the market for that period of time.

But, what happens if you have to sell? If you bought your home in 2009 or 2010, you will have to pay back the credit in the year you sold your home. There are a few exceptions and you can read them here.

The incentive offered is starting to create an obstacle for those who need/want/have to sell their home where they received a credit for purchasing their home during that time frame. There is a downside! Many of the first time buyers used an FHA loan, which means they only had to put down 3.5%. Most who bought using the tax credit have not had enough time to build equity and cover the cost to sell, let alone pay back the credit they received.

As a Realtor, I can tell you what you should be able to sell your home for and what your net profit/loss will be. It would also be wise to talk to your tax consultant if you have to sell to see how it will affect your taxes for the year.

We will see consequences for those who used the tax credit to buy their home until the third quarter of next year.

Very nice article Paula. I clearly see that you know what you're talking about.