A Simple Explanation Of The Federal Reserve Statement (January 27, 2010 Edition)

The Federal Open Market Committee voted to leave the Fed Funds Rate within its target range of 0.000-0.250 percent. In its press release, the FOMC noted that the U.S. economy 'has continued to strengthen', that the jobs markets is getting better, ...

Read More
Posted by Paula Henry on January 27, 2010 in Mortgage News and Info 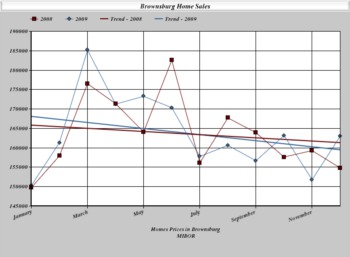 Securing an FHA mortgage is about to get more expensive when buying a home in indianapolis. In a statement issued Wednesday, the Federal Housing Authority outlined policy changes to its mortgage assistance program. The shift is meant to both reduce ...

Read More
Posted by Paula Henry on January 21, 2010 in Mortgage News and Info 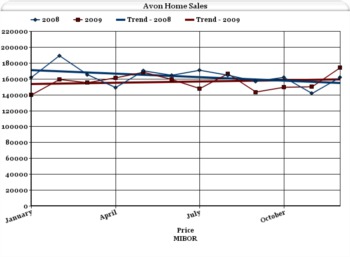 The Avon Indiana real estate market actually improved year over year for the month of December. More homes sold, although only by a few, the price increase is very positive, especially for homeowners who are tracking the market and want to sell ...

Stratford of Avon ~ Home for Sale

6846 Juliet - Avon Indiana Beautiful custom home in Stratford of Avon in Avon Indiana. Truly one of a kind custom home on a magnificent wooded lot. Wait til you see the trees in bloom; you'll have a complete privacy from your deck and backyard. ...

Read More
Posted by Paula Henry on January 12, 2010 in Homes for Sale | Listings

Despite the headlines, it's important to remember that December's jobs report wasn't all bad news.  Sure, the economy shed 85,000 jobs last month and the Unemployment Rate failed to dip below 10%, but for home buyers and rate shoppers in ...

Read More
Posted by Paula Henry on January 12, 2010 in Mortgage News and Info

Im Dreaming of an Arizona Winter

Snow is beautiful - from the inside, looking out. If you're dressed warmly enough, it's not so bad outside either. When the windchill threatens to be below ZERO - it is then, I dream of Arizona winters. I could have shown this picture first, but ...

Real Estate Sales and The Other Agent

Real Estate sales is a highly competitive business. REALTORS® don't usually recommend or praise their competition. Granted, we work together  to accomplish the goal of our respective client; but we don't generally have celebratory cocktails ...