For many American homeowners, interest paid on a mortgage is tax-deductible in the year in which it was paid. Knowing that, eligible homeowners can increase their 2009 tax deductions just by making their January 2010 mortgage payment before the end ...

Read More
Posted by Paula Henry on December 12, 2009 in Mortgage News and Info 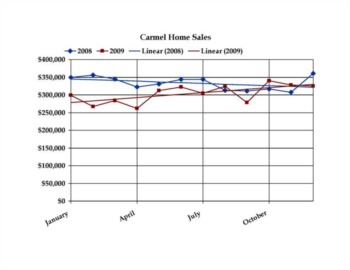 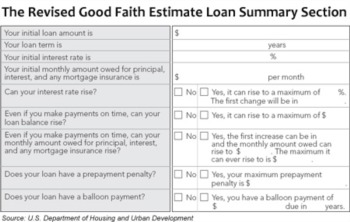 Read More
Posted by Paula Henry on December 6, 2009 in Mortgage News and Info 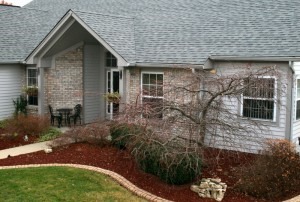 Read More
Posted by Paula Henry on December 5, 2009 in Homes for Sale | Listings

Avon Indiana Real Estate Market Report Comparing the last two years data for Avon Indiana for the first three quarters reveals both the number of homes sold and the average price of homes sold was down year to year. The anomaly was the month of ...

APR is an acronym for Annual Percentage Rate.  It's a government-mandated calculation meant to simplify the comparison of mortgage options. A loan's APR can always be found in the top-left corner of the Federal Truth-In-Lending ...