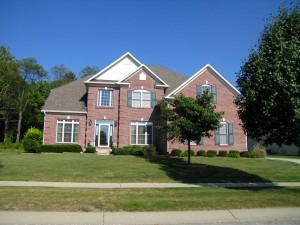 Existing Home Sales Flatten And Point To A Much Better Spring

In November, Congress extended and expanded the First-Time Home Buyer Tax Credit program to include a subset of 'move-up' buyers -- homeowners that have owned and lived in their home for 5 of the last 8 years. The credit ranges up to $8,000 ...