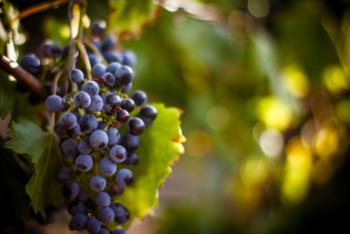 When you think of wine tasting, places like Napa Valley probably come to mind. But Indiana has started to compete with some of the top wineries in the nation. With local wineries popping up all over the place, it's a great time to be a wine ... 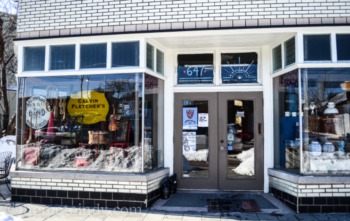 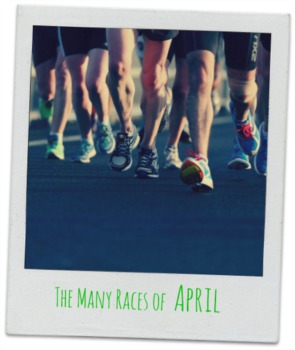 Jog, Walk, Run Indianapolis - The Many Races of April

Everyone knows that the Indianapolis Mini Marathon lives in May, which is fast approaching, but if you’re looking for some good warm-up events between now and then, here are some which are colorful, fun and for great causes to get your ...

Read More
Posted by Paula Henry on March 25, 2014 in Indianapolis Things to Do 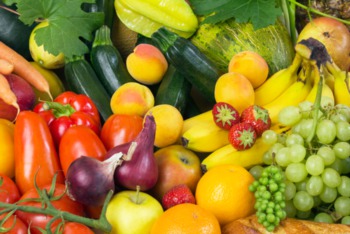 There's nothing quite like biting into some fresh produce from your garden - or using it as ingredients for some spicy salsa. But what if you don't have time to garden (or you didn't inherit a green thumb)? Or what if you rent an apartment or condo, ...

Read More
Posted by Paula Henry on March 23, 2014 in Indianapolis Things to Do 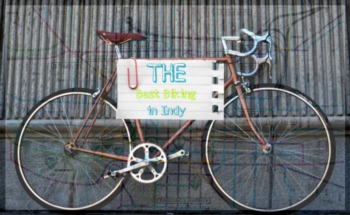 On the topic of all things green, I don’t know if we’re an early adopter, per se, but I think we’re catching on. And, I think when our city puts its minds to something, pretty cool things happen. Evidence of such determination ...

Read More
Posted by Paula Henry on March 21, 2014 in Parks and Recreation 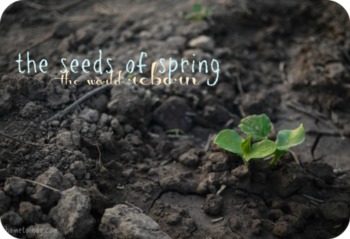 Preparing Your Spring Lawn and Garden in Indianapolis

We have had several days full of beautiful blue skies and it has made me hungry for Spring. Despite the fact that I know we’re not there quite yet, it gives me hope to know it’s not too soon to begin planning for projects which are an ...

Read More
Posted by Paula Henry on March 18, 2014 in Homeowners 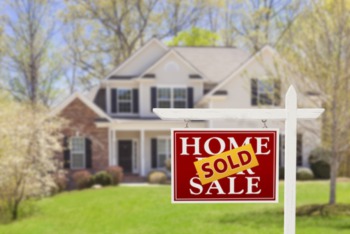 Best Times to Sell a House in Indianapolis

You like your home. You’re comfortable there - maybe it was the first house you moved into after getting married or the place that you’ve raised your children. But lately you’ve been thinking that it might be time to move into a ... 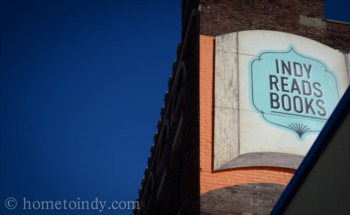 Indy Reads Books - A Bookstore With a Mission in Indianapolis

Welcome to another edition of ‘lets rave about what’s great in Indy’. But honestly. I have to rave, for this. This is Indy Reads and Indy Reads Books. First, let me share that Indy Reads is an NPO literacy program founded in ... 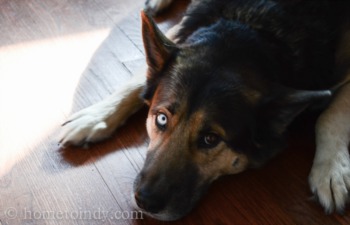 This is Wally. Wally is many things, including a much adored member of my household, a German Shepherd Husky mix and a boy rescued from a very final fate at a shelter in Georgia. Ultimately, our family rescued him, but before we even knew about ...

Read More
Posted by Paula Henry on March 12, 2014 in Home and Family 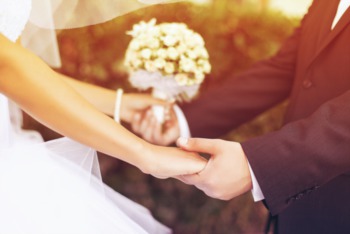 If wedding bells are in your near future, chances are you're searching for just the right location, and you're hoping to say yes to the dress. But after you've said your "I dos," one thing remains forever (other than the memories, of course): the ...

Read More
Posted by Paula Henry on March 9, 2014 in Home and Family 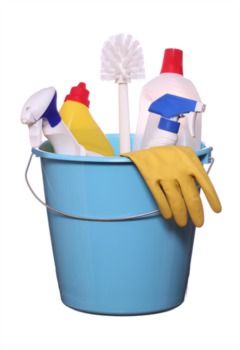 Spring hasn't quite sprung yet, but it's never too early for some spring cleaning! (Or maybe think of it as pre-spring cleaning or mid-winter cleaning!) Whether you're a regular Martha Stewart or you're new to using some elbow grease, we've got a ...