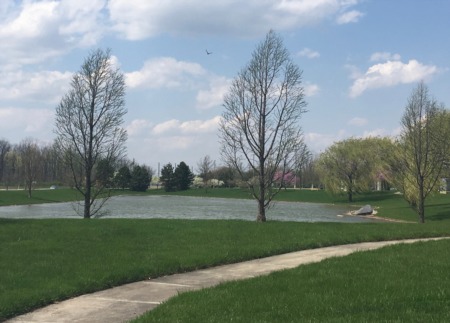 Whether you just moved to Indianapolis, you're visiting or you've lived here all your life, a tour of downtown will show you what the city is all about. There's so much culture and plenty of great things to see along the way. The best way to tour ...

A Guide to Farmer's Markets in Indianapolis for 2017

With spring in full swing and the summer just around the corner, it's time for the farmer's markets to open again. Many local farmers’ markets are found all throughout the Indianapolis area. Whether you live in Fishers, Broad Ripple, Greenwood ...

Top Upcoming Events in Indy for May 2017

May is a huge month in Indianapolis every year with the Indy 500 coming to town. However, it's not the only event happening during May. Here's a look at some of the top upcoming events throughout Indy for May 2017. OneAmerica 500 Festival ... 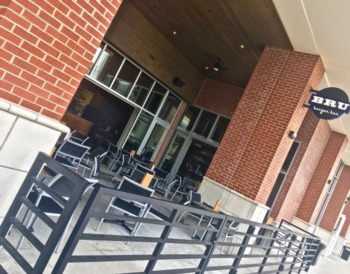 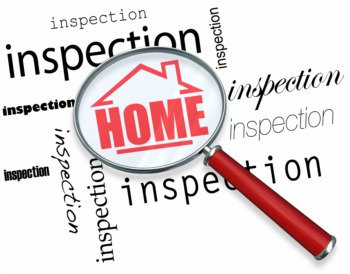 Understanding the Benefits of a Pre-Listing Inspection

Typically, the home inspection occurs after a buyer has made an offer on your house. It will uncover any problems with the home, whether large or small. Most buyers will use issues found on a home inspection to renegotiate the price of the home or ...