Saturdays at The Indianapolis Library

Beat the heat and lose yourself in a book at the Central Library, One Library Square, 40 E. St. Clair St. The library is open from 9-5 on Saturdays, with tours at 2:00 p.m. The original library, housed in the Cret Building on St. Clair Street, was ...

Read More
Posted by Paula Henry on July 31, 2011 in Indianapolis Things to Do 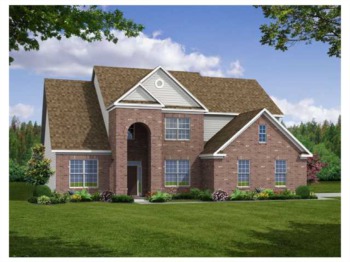 Beazer Homes Building in Parks at Prestwick in Avon

Beazer Homes has purchased over 30 existing lots and will begin construction of homes in Parks at Prestwick in Avon, Indiana. Beazer will be building their Palladium Collection of homes, which offers higher end finishes with a semi custom ... 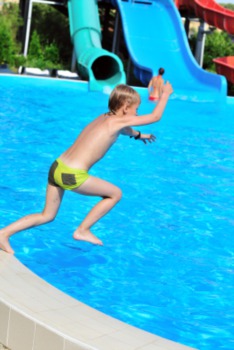 It's actually a bit cloudy as I write this, which is a welcomed break for sun heat humidity drenched Indianapolis. I can take hot, I survived 15 years in Phoenix Arizona, so in that respect, it's never really hot here in Indy. It's ...

Read More
Posted by Paula Henry on July 26, 2011 in Home and Family 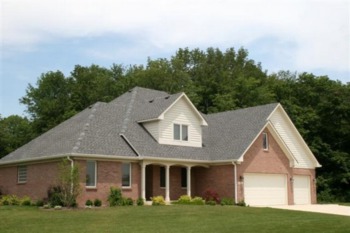 Indianapolis 16th Cheapest Place to Live in US

Indianapolis has long been known as having the most affordable housing in the nation. It's an old story, but one home buyers love. This week Bloomberg named Indianapolis as the 16th cheapest cities in the US. I prefer affordable over cheap, but ... 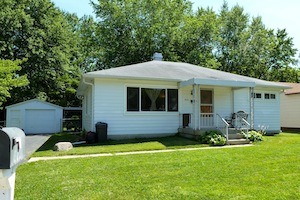 Classic Indianapolis Bungalow This charming bungalow is located at 5021 Jackson Street on Indy's west side is charming. Original hardwood floors in living area, hallways and bedrooms are in excellent condition, adding warmth to this lovely home....