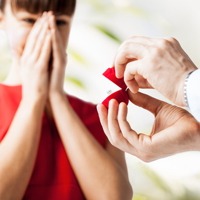 This one is for the gentlemen. Ladies, you can skip this... unless of course you want to forward this to your man as a hint (just saying). Proposing is one of the most exciting and nerve-racking things you will ever do. You've chosen your special ...

Why Live in Indianapolis

Why Live in Indianapolis  So, you’re thinking about moving to Indianapolis.  Or you’re already here, and you’d like to learn more about your hometown. There are plenty of places to ... 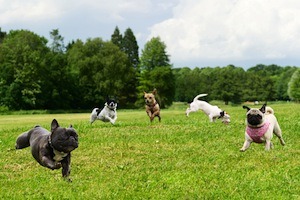 Indy Parks Bark Parks are a great place where owners and their four-legged friends can enjoy the company of other dogs while being off their leashes! Several Indianapolis parks have special "Canine Companion Zones" or bark parks ...

Read More
Posted by Paula Henry on September 22, 2013 in Parks and Recreation 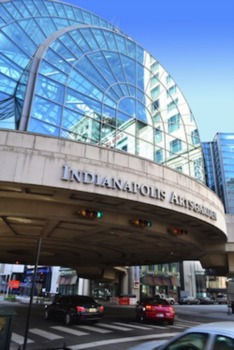 One of the best things about living in this city has to be the downtown Indianapolis entertainment events, including all of the incredible sports teams and sporting events that take place in the city. From Indy 500 racing to the 2012 Superbowl, ...

Read More
Posted by Paula Henry on September 15, 2013 in Indianapolis Things to Do
Blog Archives