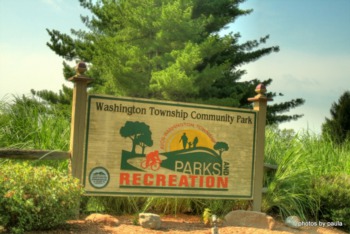 Washington Township Community Park in Avon offers a place for everyone to have fun or relax. With open green spaces for a game of frisbee or basking in the warmth of a summer afternoon. Two picnic shelters provide ample space for up to 125 ...

Read More
Posted by Paula Henry on May 11, 2010 in Parks and Recreation 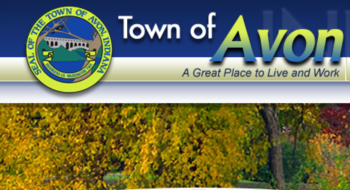 Being a fairly astute user of the online media universe, I applaud the Town of Avon for their latest efforts in keeping the citizens informed of the local Town Council Meetings through the use of YouTube. Visit the Town of Avon's YouTube page. ...