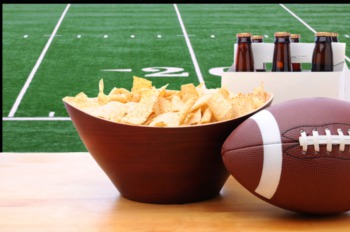 Bleeding Blue: How to Throw the Best Colts Party

It's Fall, which means it's football season. If you're in or around Indianapolis, chances are that you are a Colts fan just like we are here at Home to Indy. One of the best ways to celebrate your new home is to have people over. So why not host a ...

Read More
Posted by Paula Henry on September 14, 2014 in Home and Family 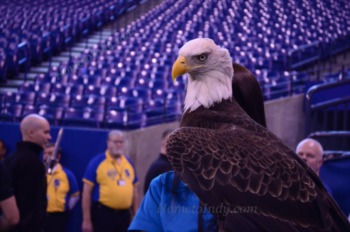 We are an all American city. A red blooded, blue shirted, football loving town. Fair to say that sports are to be thanked for a respectable amount of our development as a city and more than a few visits from some famous faces. But at last ...

Read More
Posted by Paula Henry on January 14, 2014 in Indianapolis Things to Do
Blog Archives