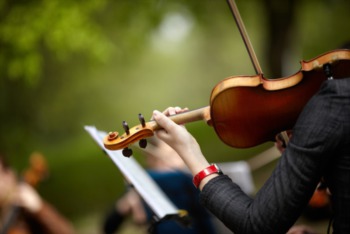 What You Need to Know About Symphony on the Prairie

Marsh's Symphony on the Prairie is one of our favorite perks of living in Indianapolis. Not only do you get to hear the sounds of the Indianapolis Symphony Orchestra, you get to do so while enjoying the great outdoors at Conner Prairie in ...

Read More
Posted by Paula Henry on June 15, 2014 in Indianapolis Things to Do 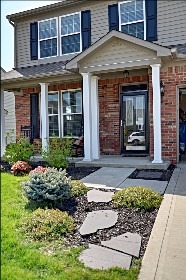 SOLD!! This is truly one of those rare finds for a home in Fishers. When you compare the cost of building a new home and including all the upgrades already in this beautiful home, we think you'll agree. Check out the base cost of homes for sale in ...

Read More
Posted by Paula Henry on April 13, 2012 in Homes for Sale | Listings

For the month of August, there were 157 homes sold and closed in Fishers Indiana; one less than July. The highest price home sold was $727,000. The lowest priced home sold was $85,000. The average Days on Market for homes sold ...