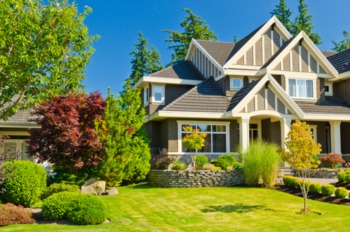 If you didn't attend the Indianapolis Home Show at the Convention Center in January, then you missed a good one. But fear not! Indianapolis is known for its full schedule of home and garden tours throughout the year. They are a great way to get ...

Read More
Posted by Paula Henry on February 23, 2014 in Indianapolis Things to Do 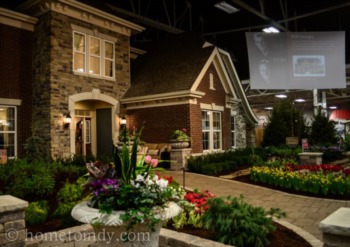 Earlier this month, I went to the 2014 Indianapolis Home Show. I went because I thought there might be something worthwhile to pass along. I went for you. However, before I ever set foot in the event, I made a crucial error which had two very ...

Read More
Posted by Paula Henry on February 22, 2014 in Indianapolis Things to Do
Blog Archives