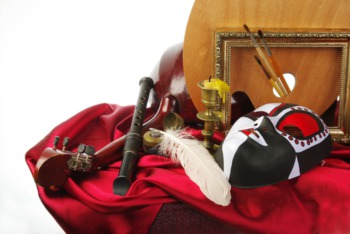 Summer is one of our favorite times here at Home to Indy. Not only is it the ideal time to show off homes and landscaping, the city comes alive with culture! All throughout the summer months, there are music and theatre and art offerings to keep you ...

Read More
Posted by Paula Henry on May 18, 2014 in Indianapolis Things to Do 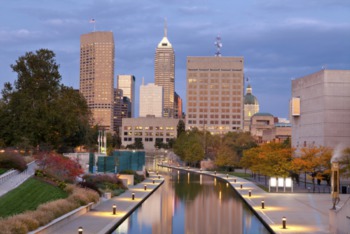 Downtown Indianapolis: All the Best that City Life Has to Offer

Downtown Indianapolis is a thriving artistic and cultural environment, with plenty to see and do. This area boasts of over 200 shops, more than 250 restaurants and bars, plenty of museums and historic sites - not to mention a myriad of performing ...

Read More
Posted by Paula Henry on May 11, 2014 in Indianapolis Things to Do 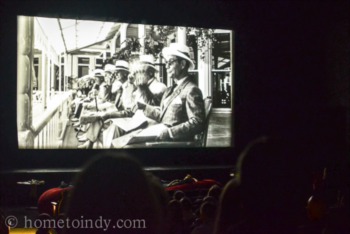 Someone sent this to me a few months ago. The home I was raised in was very close to the Indianapolis Speedway. I have been inside the track and watch a few races there. Still, I never realized how big the Speedway is. When you are driving by the ...

Read More
Posted by Paula Henry on January 24, 2008 in Indianapolis Things to Do
Blog Archives