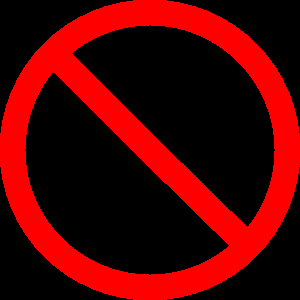 How NOT to Cancel a Contract With a New Home Builder

A recent conversation with another real estate agent prompted the topic of this particular post. He was working with someone who signed a contract with a new home builder and then experienced buyer's remorse. The buyer called the builder's ... 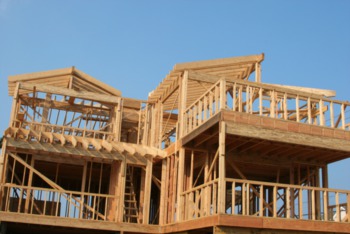 Five BIG Costs to Consider When Buying a New Home

Building a new home from the ground up is exciting. You get to make all the choices when buying a new home, instead of settling for the previous homeowners choices.  The many options available can often be overwhelming and more expensive than a ... 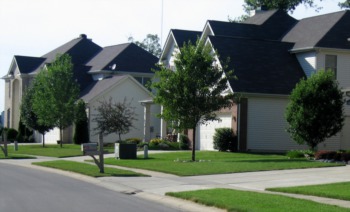