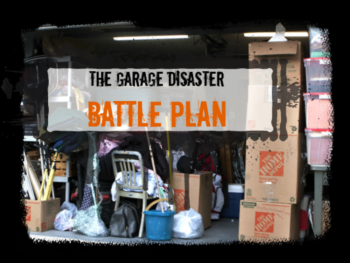 Tips for Organizing Your Garage Oh, the nightmare of having a messy and cluttered garage. The garage can be like a black hole, which displaces things to an unknown location almost as soon as you put something in there. Home decorators and interior ...

Read More
Posted by Paula Henry on November 25, 2014 in Homeowners 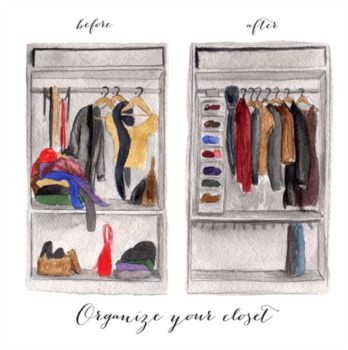 Bulging at the Seams? Make the Most Out of Your Closet Space

As people are looking for a new home, they often have a wish list in hand of things that they're wanting. Near the top of their list is usually ample closet space. And we get it - it's the perfect place to store everything from clothes to vacuums to ...

Read More
Posted by Paula Henry on November 23, 2014 in Homeowners 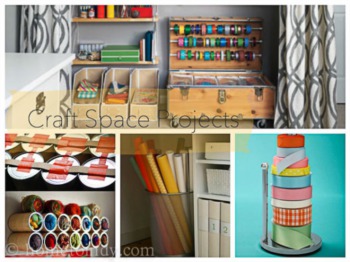 Home Projects for the Perpetually Snowed In

Well, the worst winter Indy has seen in thirty years doesn’t seem to be slowing down. This week was the third time I was inadvertently held hostage in my own home by the snow. One would think that might not be such a bad thing, and yet, when ...

Read More
Posted by Paula Henry on February 9, 2014 in Homeowners 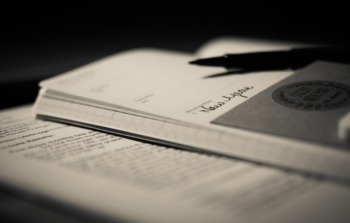 Organization for the New Year

Christmas used to be the end of the Holiday season, for me. New Years, just a quiet flip of the calendar in comparison, never seemed like much of a contender until I reached adulthood and realized my love of planning, organization and fresh starts....

Read More
Posted by Paula Henry on January 4, 2014 in Home and Family 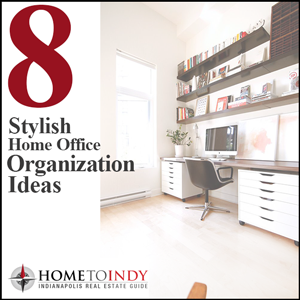 One of the great luxuries of owning your own home is the satisfaction we get out of making it exactly the way we want. If you're crafty, turn a room into a sewing space. If you're a gardener, make a little potting bench in your basement or back deck....