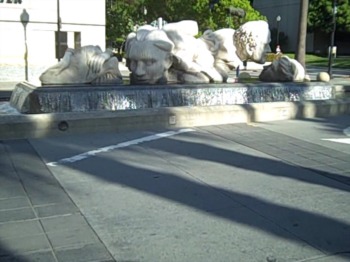 Sacramento Real Estate and the Art of Selling a Home

This week, our guest Realtor is Gena Riede from Sacramento, California. While Gena is searching for the answers to origins of this unique sculpture in Sacramento, she has reminded me, I have not posted my May photo for the photo contest. You can ...

Read More
Posted by Paula Henry on May 17, 2011 in Real Estate News

For the month of August, there were 8 homes sold and closed in Danville. The highest price home was $253,500. The lowest priced home sold was $72,000. The average Danville home sold was a three bedroom, two bath with 2008 square ...

Read More
Posted by Paula Henry on August 5, 2008 in Mortgage News and Info

The Residential Real Estate Sales Disclosure Law (I.C.32–21–5) requires sellers of 1–4 unit residential property to give a disclosure form to buyers.  The disclosure form is a two page document which details items of ...